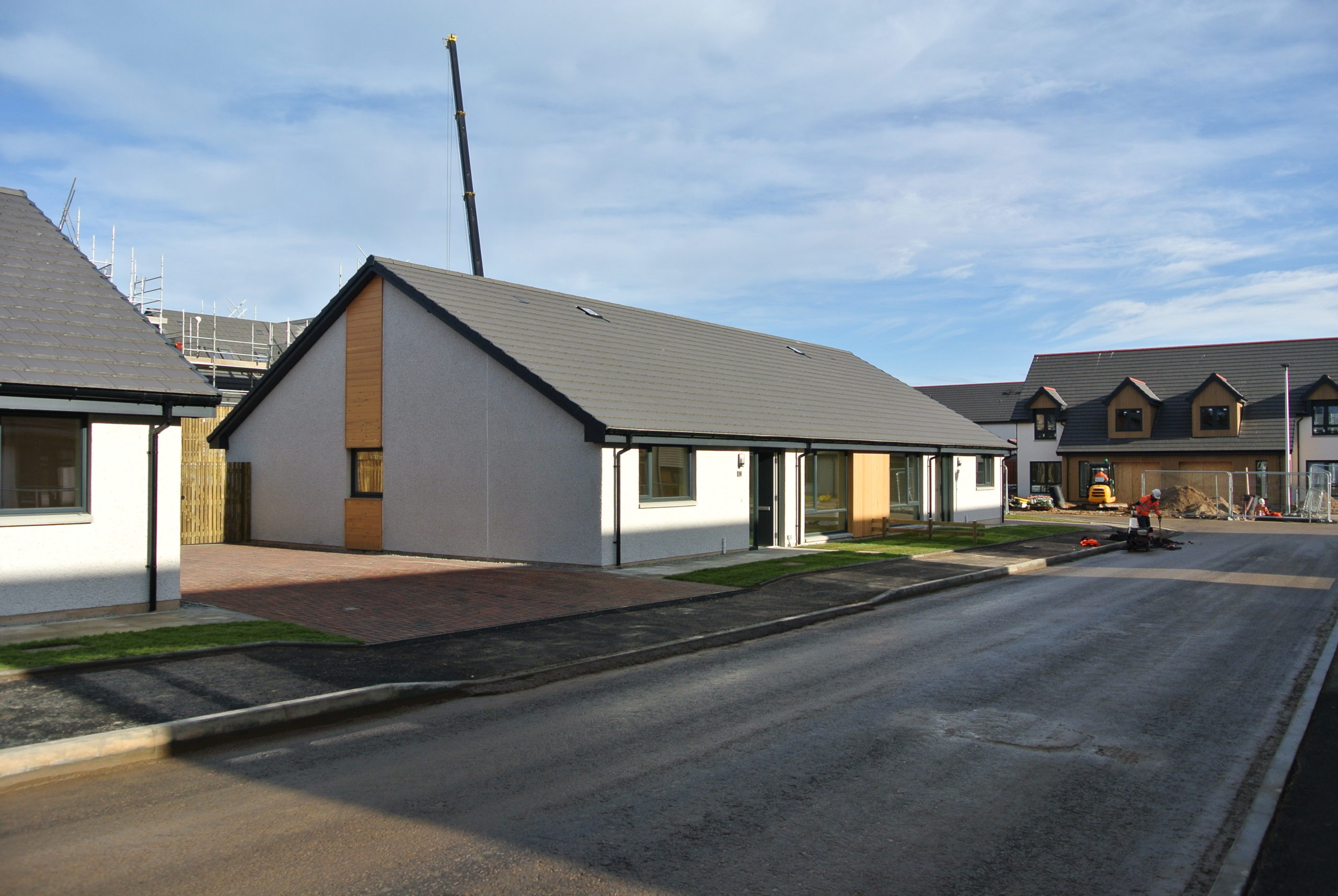 Vision for local development in Moray approved by Scottish Government

The Scottish Government has approved Moray Council’s vision for local development in the area over the next 15 years.

More than 600 comments by developers, residents and public sector organisations including the NHS, were made during public consultation on the plan, which sets out priority growth areas for housing, taking account of factors including low carbon sustainable development, and healthcare infrastructure.

Elgin, Buckie and Forres will continue to be the areas with the highest number of residents, with further growth expected in Aberlour and Fochabers. Moray Council will proactively address a lack of suitable housing sites in the Keith and Speyside areas, while safeguarding smaller towns and villages from development where there is limited opportunity for growth because of issues including infrastructure capacity or protecting its character.

In Lossiemouth, Keith, Aberlour and Fochabers, the focus will be on delivering housing in sites which have already been identified. Meanwhile, no further development beyond the identified sites at Manse Road and the homes currently being built at Forsyth Street in Hopeman, will be supported by Moray Council, who have said it has reached the limits of its “physical” growth. The Scottish Government has backed this, saying it does not recommend Hopeman is included as a tertiary growth area. This means the site for 75 homes sought by Springfield Properties for land south of Forsyth Street will not be included in the Local Development Plan, and will be rejected for the third time.

In its report, the Scottish Government Planning Reporter said: “The Spatial Strategy takes account of the characteristics of Moray’s population, it directs development towards specific settlements based on their size, location and the availability of services, facilities and infrastructure.  It seeks to respond to current and anticipated challenges in the provision of services and infrastructure.  It also takes cognisance of past patterns of growth, future opportunities and constraints.  I consider that the council is best placed to have knowledge of local circumstances in relation to those matters.

“I am content that the Spatial Strategy is consistent with SPP [Scottish Planning Policy] as it promotes a settlement hierarchy based on sustainable patterns of development, sustainable rural communities and reduced reliance on private car usage and is tailored to local circumstances.”

“A great deal of work has gone into creating this vision for Moray’s future, anticipating and designing places which will meet the needs of future generations. I’m confident what we have proposed will mean current and future residents of Moray can enjoy the benefits of sustainable, modern developments.”

Vision for local development in Moray approved by Scottish Government

The launch of the Moray Pathways

Launch of the Hub – some